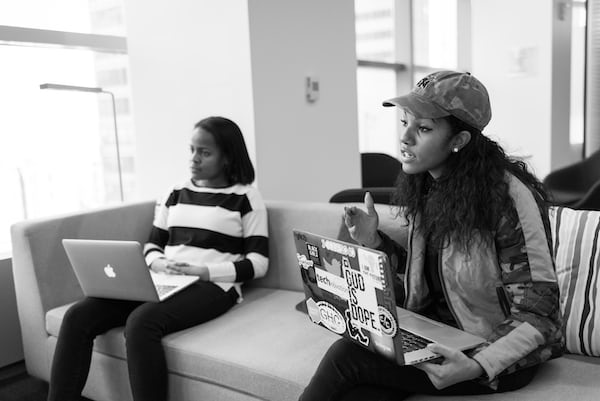 The company is responsible for the controversial Denuvo Anti-Tamper DRM, which has been one of the most effective recently but has been accused of causing performance issues.

Denuvo indicates that its new product will be released shortly to prevent “hackers in multiplayer games from manipulating and distorting data to gain an advantage over other players” as well as preventing users from illegitimately accessing in-game currency that is normally restricted to microtransactions.

The press release focuses on another fact: Denuvo has joined the ESIC (Esports Integrity Coalition), an association that tries to avoid the manipulation of results in virtual sports, be it through cheating or other methods like doping. Its members include organizations such as ESL, Dreamhack, LVP or Intel.

According to Denuvo, in a survey conducted in the United Kingdom and Germany, 61% of players had suffered cheaters in their games. 74% in the UK and 68% in Germany said they were likely to stop playing an online game if they noticed other players had an advantage by cheating.