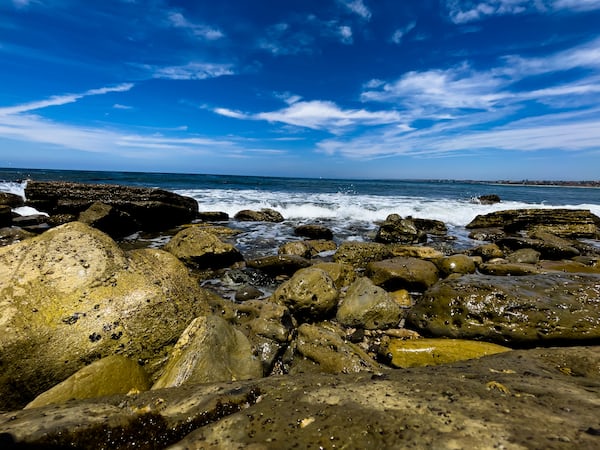 Warner Bros. Pictures, Legendary Entertainment, and The Pokémon Company are releasing the first trailer for Detective Pikachu, a feature film starring realistic-looking Pokémon. The film will hit theaters on May 9, 2019.

In Detective Pikachu, Tim (Justice Smith) is the only one who can understand Pikachu. The world’s most famous Pokémon is played by Ryan Renolds, known as Deadpool. Together they set out to find Tim’s missing father, who, like many Pokémon, is missing.

Not only Pikachu is featured in the trailer. Also Jigglypuff, Psyduck, Charizard, Mr. Mime and a pack of Bulbasaur make their appearance, among other things. Earlier, a Detective Pikachu game was launched for the Nintendo 3DS, in which this film also borrows.