SamaGame > Detroit > Detroit Become Human: The Bridge – the difference between the two endings and how to unlock them 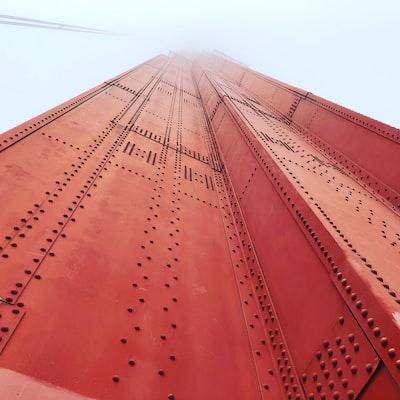 Detroit Become Human: The Bridge – the difference between the two endings and how to unlock them

Detroit Become Human: The Bridge – the difference between the two endings and how to unlock them

In this chapter of Detroit: Become Human we find Hank sitting on a bench melancholy admiring the splendid view of Detroit’s Ambassador Bridge.

Connor approaches his colleague and starts a conversation that we, by controlling Connor, can shape as we wish. In reality, however, the choices we find ourselves making in the course of this conversation do not really determine the outcome of the chapter, if not to a very small extent.

The two endings present in the chapter “The bridge”, in fact, depend on the relationship that in the course of all the previous chapters we have cultivated with our colleague Hank.

Of course, even the choices of this conversation have a minimal weight on the relationship with the lieutenant, but in any case I am too thorough to be able to tip the scales in the vast majority of cases.

Detroit: Become Human – all sections of the guide

Here you can access the main page of our Detroit: Become Human guide, where you can find many tricks and tips!

Detroit: Become Human – the complete guide for each chapter

Detroit: Become Human – guide to the endings of the chapter “The bridge”

The turning point of the chapter is when Hank points the gun at Connor’s forehead. At this point Hank will have to decide whether to shoot the android, aware of its artificial nature and the fact that it will be replaced anyway, or whether to lower the weapon seeing in Connor another living being who does not deserve to die.

This ending only unlocks if we’ve cultivated a good relationship with Hank throughout the game and haven’t died too often as Connor. Hank, in fact, is affected by the death and subsequent “resurrection” of his colleague.

To be able to develop a positive relationship with Hank it is generally sufficient to save him in the chapter “The nest” and let Traci escape in the chapter “Eden Club. Obviously it helps that we have not been detached towards him.

As already mentioned, Connor’s deaths and, obviously, the general attitude we had towards him also contribute to ruining the relationship with Hank.