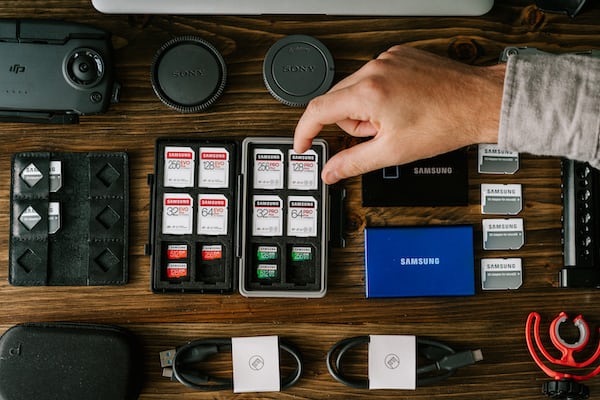 If Disney and Apple are in competition in the world of video streaming, the company specializing in entertainment does not forget to improve its services on Apple products. This week, Disney has just launched an important update which should allow access to Dolby Atmos and Spatial Audio on Apple TV 4K as well as other devices (HomePod and AirPods).

With this new update, both Apple TV 4K are affected (first and second generation). Disney thus offers a quality of listening still higher than the average for the users. Although the latter are beginning to get used to this standard, which is increasingly present in our daily lives.

To be sure to benefit from the Dolby Atmos solution on your television, you must check if the application has been updated to version 2.9.5. If this solution had already existed on Android TV for a few weeks, but, ironically, bringing Dolby Atmos to Apple TV seems to have had the opposite effect for people using Android TV.

A subscription filled with advertising for Disney+ too

In the rest of the news of the video streaming platform, it plans to integrate, as also reflected by Netflix, a cheaper version of its subscription. This new formula could be partly financed by advertising and targeted requests.

If such a venture has brought Netflix a lot of trouble, the brand behind Mickey Mouse could be entitled to the same reception from an audience increasingly resistant to advertising breaks. While the platform is growing, gaining subscribers from month to month, we should not hide everything with a new cheaper, but less qualitative formula.

Disney+ has just provided an update to its application. Nice surprise, because this update finally brings support for Dolby Atmos sound to the Apple TV 4K.

Currently, the Disney+ application offered 5.1 sound. It was one of the last media that did not allow complete auditory immersion. With this update, users will be able to enjoy Spatial Sound/Dolby Atmos via AirPods or HomePod directly connected to Apple TV.

This new update, available for first- and second-generation Apple TV 4K, offers the ability to use Dolby Atmos for a truly immersive Spatial Audio experience. This obviously requires supported speakers or headphones.

FlatpanelsHD has substantially confirmed the 16 audio channels used by the app, which is necessary to deliver a thoroughly satisfying experience. Of course, check that you have correctly installed the 2.9.5 update, which is the one necessary to take advantage of this new feature.