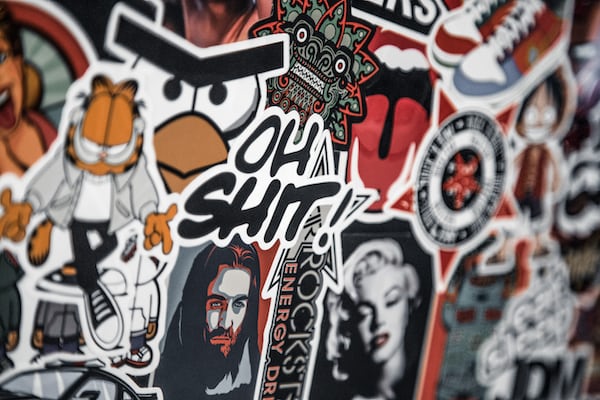 The big-eared studio has been offering an update to its application for a few days, numbered 2.9.5, both on Android TV and on tvOS, the operating system of Apple TV 4K.

They were pleasantly surprised to see that Dolby Atmos support is now operational from Apple’s small TV box through the manufacturer’s spatial audio system.

In concrete terms, it is now possible to connect your AirPods 2, AirPods 3 or even your AirPods Pro or AirPods Max to your TV box and enjoy spatialized sound in films offered in Dolby Atmos format. Until then, Dolby Atmos tracks were only offered in 5.1 when connecting headphones or headphones to Apple TV, due to a limitation of the video player used by Disney through its application.

Head tracking allows the effects to lock in on your movement on the couch and provides a more immersive experience than through your TV speakers alone.

A bug would have removed Dolby Atmos from Android TV devices

If the users of Apple products will be happy, the owners of devices or televisions under Android TV are likely to look gray. This update has indeed removed support for Dolby Atmos on a large number of devices, such as Sony televisions but also on the NVIDIA Shield or Google Chromecast.

Impossible to find for the moment an explanation for this withdrawal, even if the track of the bug remains privileged. Several users also indicate that Dolby Atmos is working again at home, possibly thanks to an update made on the server side.

Until Disney releases a new version of the app that fixes this issue, Android users can grab Disney+ version 2.8.0 from the web and reinstall it on their devices while they wait for everything to go live. order.

DISNEY+ just got better with a free upgrade — but you can only get it on select devices.

If you’re an Apple fan, the odds are in your favor.

Indeed, anyone with an Apple TV 4K box and a pair of AirPods that support Spatial Audio can now enjoy a superior entertainment experience.

This means that the sound on Disney+ will be much better, with impressive explosive 3D sound like in the cinema.

Spatial audio is supported by AirPods Pro, AirPods Max, and third-generation AirPods, as well as HomePods.

But this is not good news for Android-based viewers.

Annoyed users have taken to Reddit, saying the update broke Dolby Atmos support for them.

“They’ve broken this about three times now with updates,” one person complained.

But since the update was rolled out, some followers say the issue has mysteriously resolved itself.

“It seems to be fixed now, with the same version of the app,” another user reported.

“They had to change something on the server side. »

The gain – or loss, depending on which side you are on – concerns version 2.9.1 of Disney+.