SamaGame > Among > Doom Eternal, Among Us or Cyberpunk 2077, among the best-selling games on Steam in 2020 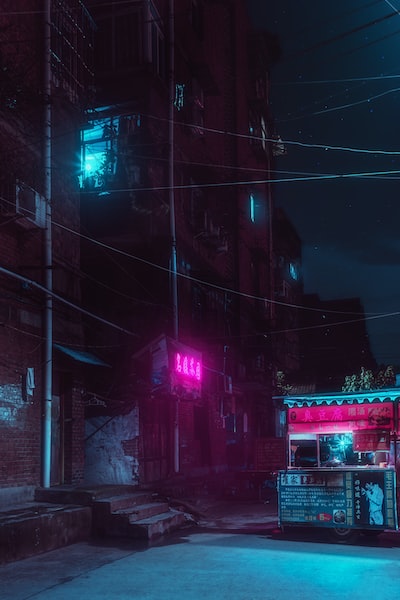 Doom Eternal, Among Us or Cyberpunk 2077, among the best-selling games on Steam in 2020

Doom Eternal, Among Us or Cyberpunk 2077, among the best-selling games on Steam in 2020

Other games on the list are also well known, such as GTA V or PlayerUnknown’s Battlegrounds.

Valve has published “The best of 2020”, a list with the best-selling games on Steam during this 2020, which has a wide variety of genres and games divided into different categories. From the platinum with the 12 best-selling titles, until reaching the bronze with many games of different years.

The year 2020 has been a busy one for PC gamers, with Epic Games Store very present in the panorama, but in the same way with the stability that the stores of Microsoft and EA on their respective platforms. Although that has not prevented many games from being sold on Steam.

“This list is simple: a look at the 100 games that had the highest revenue on Steam in 2020. To determine the total revenue for each game, we looked at game sales, in-game transactions, and DLC sales from the January 1, 2020 through December 18, 2020, “the company said.

Clarify that this list of best sellers is accessible directly through this link, but we have left the games in no apparent order. That is to say, Valve hasn’t ordered them from 1 to 12 based on their sales, as when entering the position of all varies.

A little further down you can start to see in the “Gold” category some other titles, such as Civilization VI, Phasmophobia, Borderlands 3, Sea of ​​Thieves and Halo: The Master Chief Collection. ¿What do you think of all the games?

Among, Among Us, Cyberpunk, Doom, Games, Steam