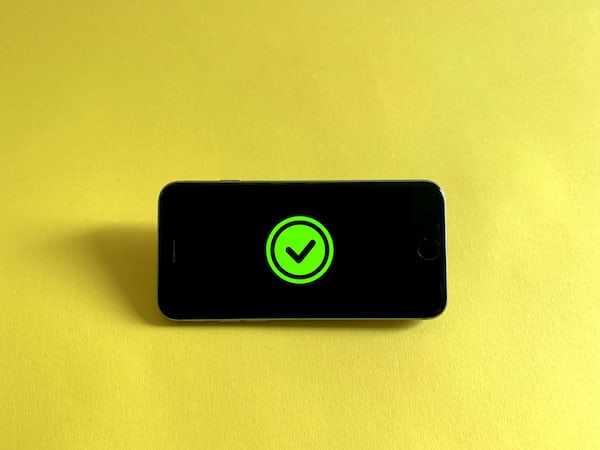 We already know when DOOM Eternal comes out on Nintendo Switch, thanks to a surprise announcement from Bethesda … and it will be in a few days!

Nintendo Switch Slayers … prepare your weapons. The wait has been hard, but DOOM Eternal will arrive in a few days to the hybrid console of Nintendo, and we already know what it occupies, its characteristics, multiplayer options, format and much more.

Bethesda has revealed that DOOM Eternal for Nintendo Switch goes on sale next December 8, in just a week, and will be available for purchase at 00:00 on that day in the Nintendo eShop.

Yes, you heard right, the rumors about the digital exclusivity of Doom Eternal have been confirmed. The infernal shooter will not have a physical edition for Nintendo Switch, nor is it in the plans of iD Software and Bethesda. You can only get Doom Eternal through the eShop.

DOOM Eternal for Nintendo switch perfectly recreates the brutal experience of the game of PS4, Xbox One and PC, but for this it uses 18.8 GB in the internal memory or SD of your console. So it would be a good idea to buy an SD card for Switch, taking advantage of certain offers.

In the event that we had reserved Doom Eternal for the Switch, we will have to contact the provider of said reservation, since the release date was not known until now. Oh, and no problem getting DOOM 64 and the Rip and Tear pack, as are included in the game with an update, or via email to mail that you have linked to your account on Switch.

Of course, the expansion The Old Gods does not arrive at launch to Doom Eternal on Nintendo Switch, but Bethesda assures that a specific date will be given in the coming months.

Regarding game options, Doom Eternal arrives in full Spanish on Nintendo Switch and with controls adapted to the Joy Con and gyroscopealthough we can deactivate this function from the menu.

Nor should we forget that Doom Eternal for Switch not only comes with the campaign mode, but also multiplayer Battlemode available, as in the other versions of PS4, Xbox One and PC.

Yet no known resolution and performance modes, but more information will be released soon. Meanwhile, you can see that it looks spectacular in the launch trailer, which sets the release date of Doom Eternal for the December 8 of this year 2020. Hell is coming to Nintendo Switch.