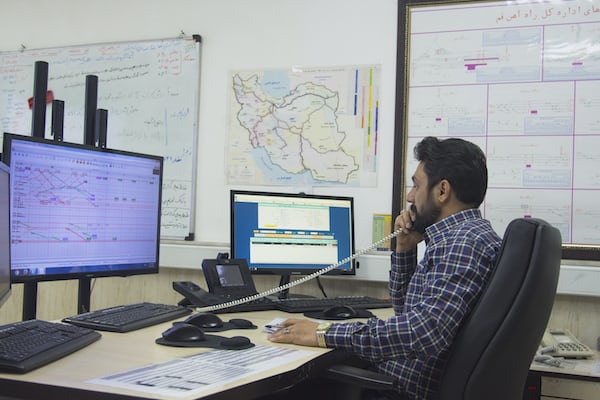 After the release of the latest update for Doom Eternal, id Software had to take some criticism for the use of Denuvo Anti-Cheat.

This anti-cheat software was integrated into the PC version through the update. Players criticize that the software is too intrusive and uses a driver at the kernel level. This is responsible for performance problems, for example. In addition, it was added later and so players no longer had the opportunity to take this into account when making their purchase decision.

In response to this and negative Steam reviews, Executive Producer Marty Stratton has now commented on this and stated that Denuvo Anti-Cheat will be removed with the next patch.

“Despite our best intentions, player feedback has made it clear that we need to reassess our approach to anti-cheat integration,” he writes. “As a result, we will be removing anti-cheat technology from the game in our next PC update.”

Stratton argues that they wanted to take the necessary anti-cheat measures before introducing more competitive elements in the game. And kernel-level defense is the most effective way to do this.

“It’s also worth noting that our decision to remove the anti-cheat software was not based on the quality of the Denuvo anti-cheat solution,” he adds. “Unfortunately, many have linked the performance and stability problems that came up with Update 1 to the introduction of Anti-Cheat. They are not related to it.”

You are rethinking your plans for the future and would like to offer the option, for example, that solo players do not have to install any anti-cheat software. At the same time, Stratton emphasizes that this was only id Software’s decision. Some gamers had suspected that publisher Bethesda had requested this.

In the meantime, here’s a little taste of the upcoming story DLC for Doom Eternal.

id Software listens to the criticism.