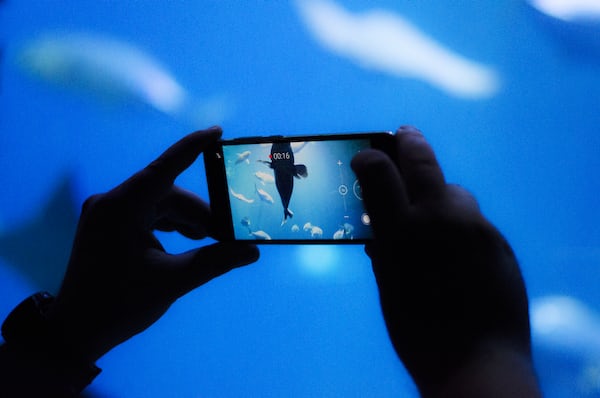 If you want to play Doom Eternal on PC, you no longer need to install Denuvo. Developer id Software has no longer made the installation of this anti-cheat software mandatory to play the game.

Denuvo was supposed to detect cheaters on PC in the first person shooter; Doom Eternal, but the software was criticized almost immediately after release. Players were concerned about Denuvo’s security and based on the feedback, Bethesda decided to remove the software in the next update.

That patch has now been released and PC players can now use Windows Uninstaller to remove Denuvo. Furthermore, a number of crash issues have been fixed with some skins and games crashing during save. Id Software announced this in a tweet.

Doom Eternal is out now on PlayStation 4, Google Stadia and Xbox One. The game will be released for the Nintendo Switch at a later date. Read our review about this game here.