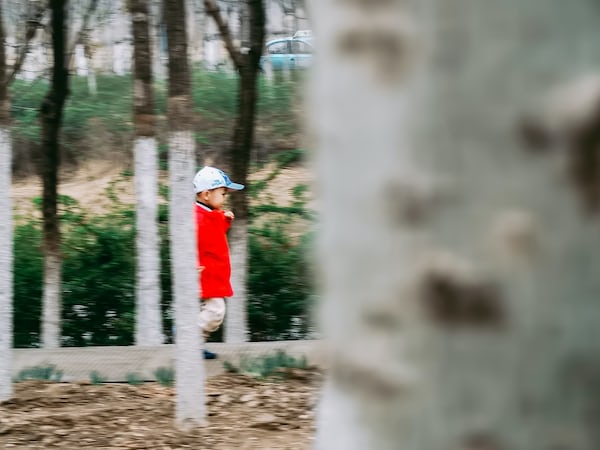 The Pokémon Company took another step into the mobile market and recently launched the PPokémon Mastersgame, which can now be downloaded for free for Android and iOS. Bringing pocket monsters and anime stars, the game features 3 versus 3 co-op battles.

Pokémon Masters is set on the island of Pasio, where the Pokémon Masters League takes place and brings together big names that made the franchise famous. Game participants include characters from the animations and also from Nintendo games, such as Misty, Brock, Red and Blue.

The focus on nostalgia is so great that the game trailer even has a look inspired by the Pokémon series cartoons. In terms of gameplay, the new game bets on a cooperative experience: the user forms a team with two more users and must face a trio of enemies.

The application can be downloaded for free on both Android and iOS, but has microtransactions in both operating systems. According to the page on the Play Store, in-game purchases range from R $ 3.90 to R $ 299.90, but are optional.

The DeNA Company, responsible for the development of the application, recommends a cell phone with at least 2 GB of RAM to run the game, in addition to the operating system Android 7.0 and iOS 11, or later versions. As for storage, the player needs to have at least 1.3 GB of free space to install the game on the smartphone.

Download now: Pokémon Masters is now available for Android and iOS via SamaGame