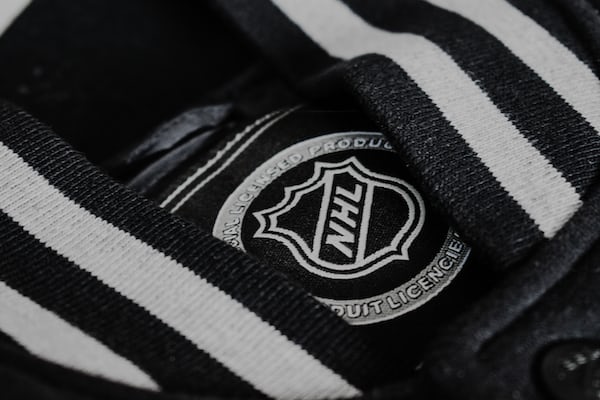 In the third season, players will be able to choose Goku (Ultra Instinct), which will be available during the spring, but above all Kefla, the strongest Saiyan woman. Kefla will be playable from February 28, while FighterZ Pass 3 owners will be granted access to the character two days early (February 26).

Kefla and Goku (Ultra Instinct) will be part of the FighterZ Pass 3 or can be purchased separately and will be a further important piece of the Dragon Ball FighterZ roster.