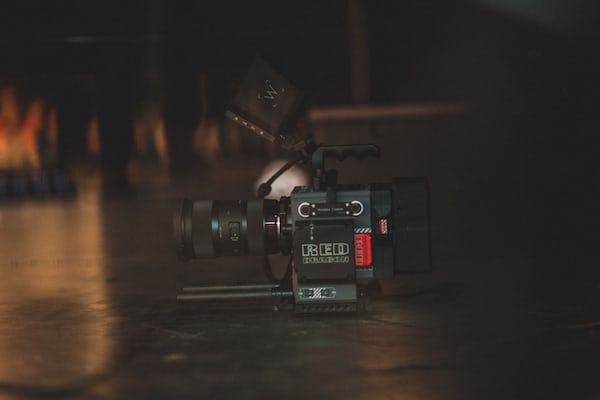 Bandai Namco has started a new season of content in Dragon Ball FighterZ.

Launched in January 2018 and hailed as one of the best fighting games in Dragon Ball Z, the Arc System Works game promises to keep players excited about new characters.

The FighterZ Pass 2 is now available and costs € 24.99, being the means of access to 6 new characters.

The first two are already available and to celebrate the moment, Bandai Namco presents a video where Jiren and Videl lead a team in yet another explosive combat.

The Warrior of Universe 11 and Videl are the first two of the 6 new characters – can be purchased separately for € 4.99.

In addition to these two new features, Arc System Works has prepared an update that introduces a lot of adjustments to the game, to try to make it more balanced.