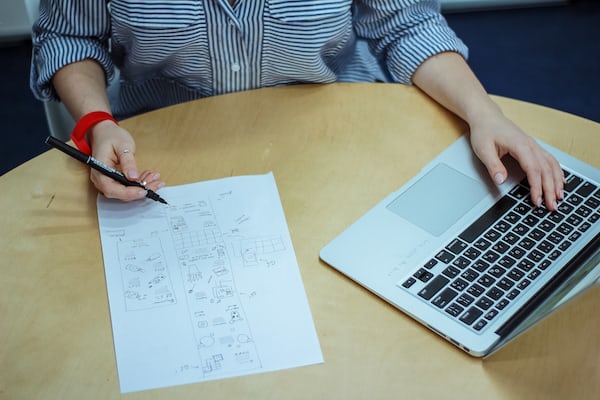 In this third season of the game, users will have at their disposal Goku (Ultra Instinct), a character that will be launched in Spring 2020. However, the biggest surprise of the evening was the announcement of Kefla, the most powerful saiyan of all.

Kefla will be launched on February 28th, but the holders of the FighterZ Pass 3 They will have access to it two days before and will be able to unleash all their power from February 26

So much Kefla as Goku (Ultra Instinct) will be part of FighterZ Pass 3, but can also be purchased separately.

This weekend also marked the culmination of an entire year of fighting with the grand finale of the DRAGON BALL FighterZ – World Tour 2019/2020. In the end it was GO1 who was crowned the most powerful warrior in the world.

Finally, Bandai Namco announces that the DRAGON BALL FighterZ – World Tour will have a third season.