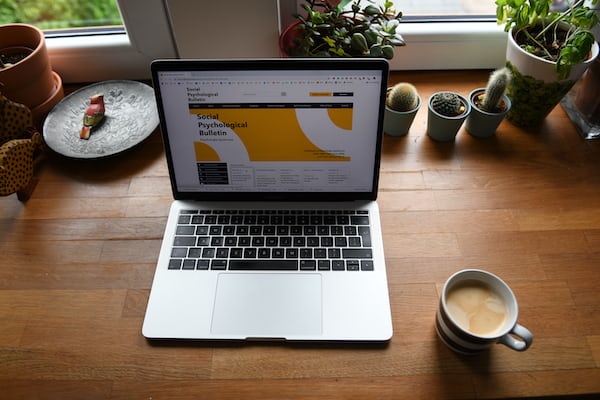 The game will be released on January 26, 2018 for Xbox One, PlayStation 4 and PC and can be pre-ordered as Standard Edition and Collector’s Edition.

These are the three characters Beerus, Hit and Goku Schwarz.

“Beerus specializes in attacks without blind spots and demonstrates his strength with his Super Move: Judgment of the God of Destruction. Hit has the ability to accumulate time and thus release the death blow,” which is guaranteed to interrupt the fight! And Goku Schwarz shines by keeping his opponents at a distance, especially with the help of Zamasu, “they say.

An open beta will take place on January 14th and 15th, 2018. Anyone who has pre-ordered the retail version or the digital edition of the game by December 15th can get started on January 13th.