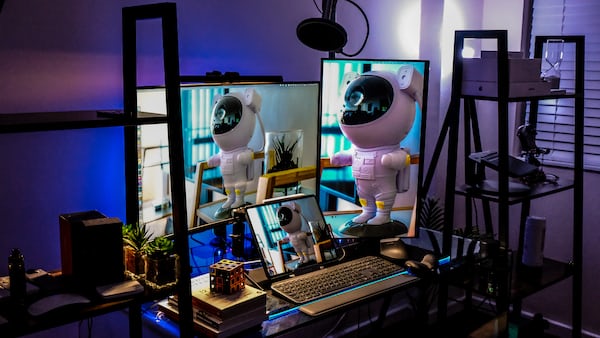 The EVO organization has revealed the numbers of participants for the 2018 edition, which will be held from August 3 to 6 in Las Vegas, after the closing of applications.

In its first year in the fighting game tournament par excellence, Dragon Ball FighterZ has surpassed the figures of Street Fighter V, which has registered a slight drop compared to its second year. DBFZ has failed to exceed SFV’s second year data by just 90 people.

The other new title this year (also from Arc System Works) has been Blazblue Cross Tag Battle; the 2v2 crossover has doubled the number of participants in Blazblue: Central Fiction.

In general, all games have registered slight losses of between 100 and 200 participants compared to the previous year, with the notable exception of Tekken 7 which increases by 200 participants and has been increasing for two years. The biggest drop by far is that of Injustice 2, which has lost more than 500 participants, 60% of last year’s total. In any case, the total balance has been positive thanks to the DBFZ figure: despite having one less game than last year, there are a thousand more participants in total.

The curious fact has been that of the two versions of Super Smash Bros. The Wii U installment, which has been below the provisional ranking lists for months, but at the last moment has given a push and has surpassed Melee by both just one person.

This is the EVO 2018 participant leaderboard: