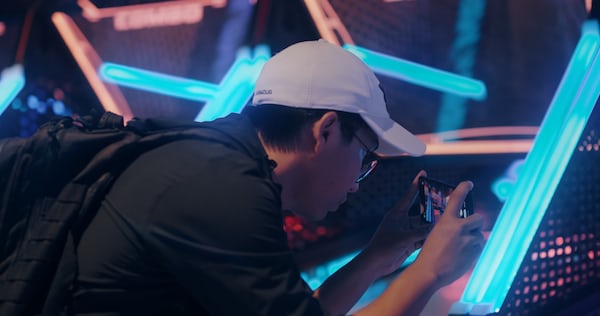 According to information released by the Japanese website Ryokutya, Dragon Ball FighterZ is close to receiving another version of Goku, this time coming from Dragon Ball GT. The announcement would be made in Japanese magazines in the coming days, but it was leaked on that portal.

This would be the first time that the GT series would have a representation in FighterZ. For those who don’t know, the GT timeline is no longer considered canonical. It is here that Goku returns to being a child and returns to adult form when he becomes Super Saiyan 4, which is characterized by the reddish countenance.

There has been no official statement from Bandai Namco yet. Recently, Dragon Ball FighterZ started releasing characters from its second season of content. Videl and Jiren were the rookies, while Gogeta and Broly are scheduled to run until the end of the season.

Looks like .. GT Goku is coming to Dragon Ball FighterZ

Let us wait. Dragon Ball FighterZ is currently available for PS4, Xbox One, Switch and PC.