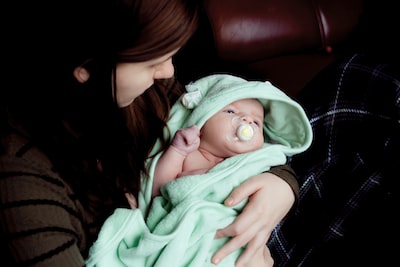 Dragon Ball FighterZ, a fighting game at Bandai Namco, will soon receive a new character DLC: the FighterZ Pass 3. And among the novelties of this package will be the presence of the character Super Baby 2. There is no official release date yet, just the information that it will arrive at the beginning of 2021.

The information was revealed by Weekly Jump magazine. In addition to the character, the DLC will also have new avatars for Gogeta SSGSS and Bardock (Super Saiyan), and a new color for Vegeta. It also includes the official sales figures for the game: 6 million units.

Super Baby 2 will be one of the new characters in the game Dragon Ball FighterZ, coming by DLCSource: Nintendo Everything

The first images, revealed by the magazine itself, show that Super Baby 2 will have among its abilities the power to summon defeated opponents to attack its opponent. In addition, he will also have a projectile that returns to the game if he misses his opponent.

DLCs ​​like the Dragon Ball FighterZ FighterZ Pass have now become commonplace among fighting games. They charge a certain amount and add new characters and cosmetic items to the game. Street Fighter and Mortal Kombat are other franchises that have introduced the mechanism in their most recent titles.