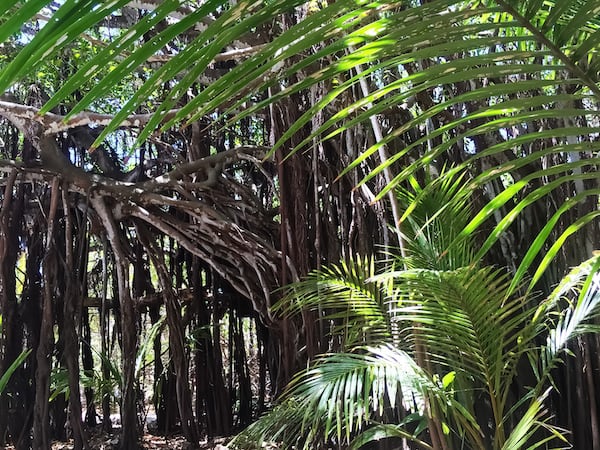 Bethesda has unveiled The Elder Scrolls: Blade. It is an iOS and Android game that will also arrive on Nintendo Switch for free this fall. New missions, arena mode battles, jewel customization … will be added to the base game.

The Switch version will take advantage of all the functionality of the Joy-Con and the movement control to use the sword and shield. How could it be otherwise, it will be cross play and with the same progression on all platforms.

“Blades on Switch offers you the freedom to play as you want and, like the version for mobile devices, it is completely free. You can play in tablet mode, or with the console connected to the base, and get the most out of both Joy-Con as to motion controls “