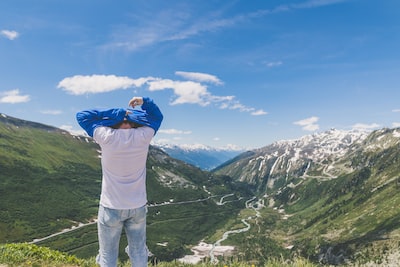 Today (15), EA Play would integrate into the Xbox Game Pass Ultimate service for PC. Unfortunately, Microsoft has just issued an official statement postponing this merger, which is now scheduled for the early 2021.

No further details were provided, but according to the statement on the service’s official website, Microsoft still needs time to “provide the Xbox Game Pass experience”. The publication ends with thanks for the support and support of the players.

EA Play games are now available on Xbox Game Pass Ultimate for consoles and users already have access to around 85 titles (publisher only) to enjoy at the first moment of the new generation.

With the postponement of the integration of the service, PC players should wait a little longer to receive EA Play in the Game Pass, which is now only scheduled for early 2021. Some games from the publisher will also be available to play via xCloud, the service of streaming games from MS.

I must confess to looking forward to playing EA games on the Xbox Game Pass on PC – but if it’s for good, then postpone it a little later. And you? Were you also looking forward to enjoying the service in the master race? Comment with us in the comments section below!