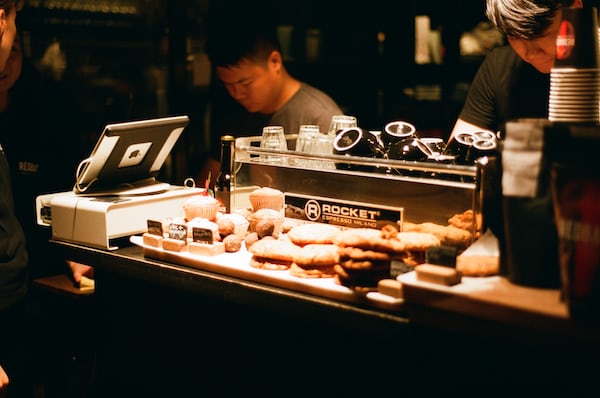 Elite Dangerous: Horizons is also coming to the Xbox One. According to Frontier Development, the expansion is coming to Microsoft’s console in the second quarter of 2016.

Horizons is the second season of Elite Dangerous, which has been available for PC since December 2015. The expansion comes with 2.0 Planetary Landings and 2.1 The Engineers. For example, with an SRV Surface Recon Vehicle you can land on planeteen from space and customization and crafting options are introduced.

In addition, the developer is also launching 2.2 Guardians, 2.3 The Commanders and 2.4 (name still unknown) this year. Those updates include Multicrew, Commandor Creation and Ship-Launched Fighters, among others. The upcoming updates will be released simultaneously on PC and Xbox One.

Still have time? This is also interesting: