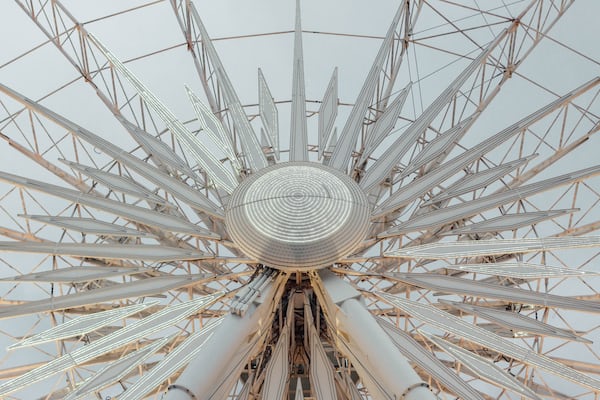 Epic has denounced two YouTubers for promoting the sale of software intended to cheat in Fortnite (via TorrentFreak).

Brandon Lucas, better known as ‘Golden Modz’, has 1.7 million followers on his YouTube channel, where he mainly broadcasts Fortnite. Colton Conter or ‘Excentric’ has also been sued for the same reason.

In its streams, Golden Modz promotes the sale of software on its goldenmodz.com website that, for $ 300, allows permanent access to tricks in Fortnite such as Aimbots; they were also on sale for $ 55 per month. The cheating software has since been taken off the web, although TorrentFreak managed to get a screenshot.

Lucas has received several copyright claims from Epic on his videos until the company has finally decided to sue him. In fact, in one of his videos he joked about the possibility of being sued and said that he did not believe he was doing anything wrong.

He is not the only youtuber who does these practices (you do not have to search too much to find videos of people with aimbots), but it seems that Epic has decided to set an example. Besides suing them for the sale of tricks, Epic accuses them of breach of contract and copyright infringement among other charges.

Here you can read the full lawsuit.