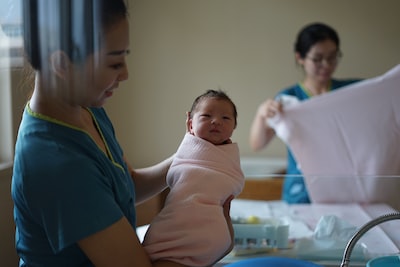 The update V10.10 Fortnite brought to Battle Royale mode a new type of grenade called Junk Rift. In the publication we tell you all the characteristics of this new grenade, which has now been official withdrawal by Epic Games. We tell you everything that happened with this new item!

Epic Games has announced on its official Twitter account that will remove the Junk Rift from Fortnite: Battle Royale, At least for the moment. The item was released with Fortnite patch V10.10 and, as we already anticipated, it has turned out to be a weapon too powerful, which has compromised the stability of the video game. This is the second item so far this season that has created this situation. First was the STUPID, which has already received a major nerf, and is now the Junk Rift.

Due to an issue with the Junk Rift, we have disabled them in all game modes.

We will share more information as soon as possible. Thank you very much for your patience.

Epic Games argues that disable Junk Rift due to issues, however it is no secret that compromised the stability of the video game playable level. That is to say: It unbalanced the gaming experience. For those who are not aware of their characteristics, these grenades have great power against vehicles, destroying them instantly, and does 200 direct damage and 100 per shock wave impact. The recent BRUTE nerf has increased his power.

We’ll have to wait to see what happens to the Junk Rift and if it will return with different stats. We will be very aware of the official Epic Games networks to bring you all the news.

Fortnite: Battle Royale is available for all platforms. What do you think of the new Crack of Junk? Do you think its withdrawal is correct? Tell us in comments.