Epic Games strikes back and announces the Free Fortnite Cup, a tournament with prizes to make fun of Apple 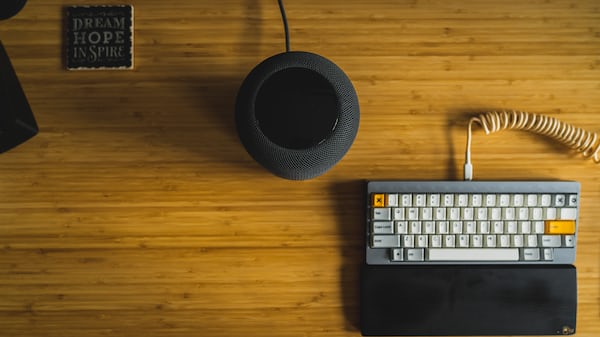 Epic Games strikes back and announces the Free Fortnite Cup, a tournament with prizes to make fun of Apple

The war between Epic Games and Apple is still alive. The Fortnite company has made it so with the celebration of a tournament called Free Fortnite Cup with prizes that parody Apple.

In order to continue hurting Apple, Epic Games will hold a new competition under the motto Free Fortnite that it already presented a week ago. This cup has a marked parody character for a very specific prize that will be awarded to the participants.

The next step in this war is this tournament that intends to continue pestering Apple. Epic Games has released a post in which the details of this tournament are indicated: Embark on the mission to achieve one more masterful victory with your friends from all platforms in the #FreeFortnite Cup that takes place this Sunday, August 23.

The tournament rules are very simple. You will have to compete alone in up to 12 games. In each game, a variable amount of points can be scored depending on the result of each player. This is the scale of points:

Everyone who scores 10 points will get the Evil Tycoon costume, a skin that parodies Apple with its apple shape. In addition, the highest ranked will also get a FreeFortnite cap. Other awards have also been announced.

The controversy of this commercial battle between Apple and Epic Games goes back a long way and the tournament seems to be the answer to the challenge from Apple that will eliminate all the Epic Games apps available for iOS. Tim Sweeney, CEO of Epic Games, responded to accusations of “using fans as weapons” to Apple