Epic Games: the Fortnite studio could be valued at over 15 billion dollars 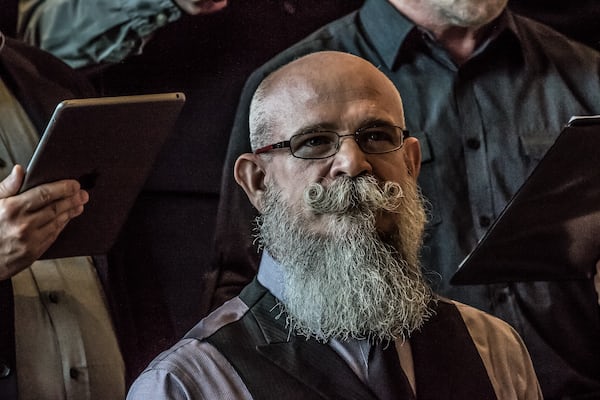 Epic Games: the Fortnite studio could be valued at over 15 billion dollars

The developer of Fortnite is trying to raise even more money to push the company to an overall valuation of over $ 15 billion. This according to Bloomberg sources: Epic Games it would enter into negotiations with a variety of companies to raise additional funds.

The site reports that Epic is considering an “injection” of funds between $ 500 million and $ 1 billion. With this new liquidity, Epic Games would surpass its current valuation by around $ 15 billion.

In 2012, Epic sold a 40% stake in the company to the Chinese giant Tencent. Walt Disney, Endeavor Group Holdings and Lightspeed Venture Partners are all minority investors in Epic.

Disney used Epic’s Unreal Engine to film sequences in The Mandalorian, and the companies are expected to continue working together in the future.

More recently, Epic acquired the Houseparty app, which has exploded in popularity as people attempt to stay connected while quarantined.

Despite the gigantic success of Unreal Engine, Fortnite and Houseparty, Epic Games remains an independent company. It was founded by Tim Sweeney and is based in Cary, North Carolina.