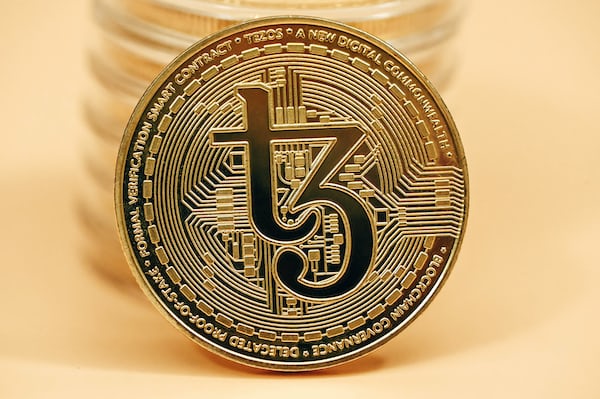 The battle between Epic Games and Google and Apple around Fortnite continues. Now Epic is addressing the English government to get the app back in the App Store and Google Play Store.

Epig Games has taken further legal action to make the mobile version of Fortnite available on the App Store and Google Play Store in the UK.

The Fortnite creator is appealing to the Competition Appeal Tribunal, a government body that rules competition between companies. According to Epic Games, both Google as Apple Abused their ‘dominant position in the market’ and participated in ‘anti-competitive practices’ in the UK and Europe.

The charges were both filed in December but have recently been made public. Specifically, Epic is requesting that Fortnite be made available again in both digital stores, after the game was removed as Epic Games made an update to avoid paying commission to both platform holders.

Specifically, Epic is asking if Apple allows the Epic Games Store to be downloaded on Apple products in addition to Apple’s own store. Epic also asks whether the mandatory installation of the Google Play Store on smartphones in the United Kingdom can be stopped.

It is still unclear when the Competition Appeal Tribunal will rule on the charges. Epic Games’ lawsuit against Google and Apple will begin in February and May, respectively.