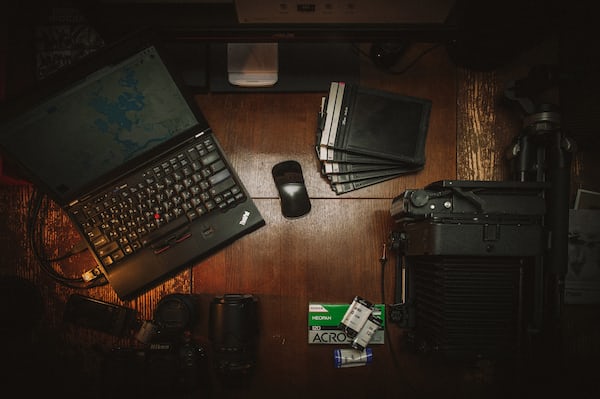 Skybound took advantage of the Kinda Funny Games show to announce the date of the third episode of The Walking Dead: The Final Season.

Ian Howe, CEO of Skybound Games, said two months ago that he would “be very disappointed” if the game did not come out before the end of 2018, although it is finally only going to be gone for a couple of weeks from this date.

As they comment, the game is now available again on all platforms except Steam, although they ensure that the update that will enable the game on PC will arrive before the game’s launch. Buyers of the final season should have access to episodes three and four without major problem.

Skybound took over from Telltale Games as developer after massive employee layoffs. It has hired former Telltale employees who resumed development just three weeks ago. The founder of Skybound is Robert Kirkman, creator of The Walking Dead comics on which the game is based.

Broken Toys, the third episode of The Walking Dead: The Final Season, will arrive on January 15, 2019.