Everything about Fortnite season 7 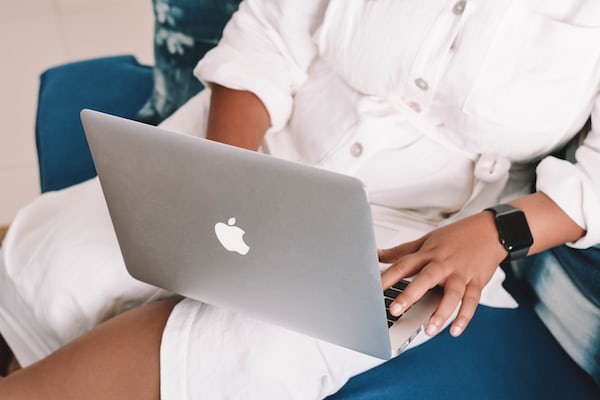 Everything about Fortnite season 7

Prepare for winter madness in Fortnite, as Season 7 covers part of the map under a lot of snow! Starting today, the new season is live and that means a lot of new additions and countless fun events in prospect. What does Epic have in store for you?

Season 7 in Fortnite has kicked off with a winter adaptation to the map and the first flyable airplane in Battle Royale. You will read more about that later, because Epic has something big in the pipeline that you can get started with exactly in a week on December 13: Fortnite Creative.

Fortnite Creative will be the third major mode alongside Save The World and Battle Royale, giving you access to your own island and that of friends in your server. You can also go loose on islands that have been selected by the Fortnite community, which can be creations of well-known streamers or baking from the Fornite team. Starting today, Battle Pass owners can get started with Creative Mode.

The server in which you shape your island can remain active for up to four hours and you have four islands, regardless of whether you own the Battle Pass or not. You can decide for yourself whether people who visit your island can also adjust it. You can even make those adjustments to your island while you’re in a match, so that adds a new challenge: outsmart your opponents while also playing an architect! Do you want to make the chaos complete? Then also enable the customization options for your opponents while you try to shoot each other.

You can make adjustments to your island from the My Island menu and you can get there by opening the main menu while on your island. The game tab will then appear and stop all matches created by players in your server. Your island will also be returned to its original state, so all damage your buildings have taken from all those bullets, rockets and grenades will be undone. You can also set the amount of health, fall damage and spawn locations of all players from the My Island menu.

In short, you can give your creative mind free rein with Fortnite Creative. Now quickly on to the season seven additions!

As mentioned, the Fortnite map now has a nice cold area. Frosty Flights is the name of the section and as you explore this area you will discover a mysterious iceberg. You move through the map by means of cable cars. Epic has a reputation for fading Fortnite, so who knows what’s going to happen during this season.

As you can see in the trailer above, Fortnite is getting a plane for the first time with which you can explore the ever-expanding map. The X-4 Stormwing, as the pastry is called, offers fast transport for several people also the necessary firepower with machine guns.

As in every season, with the Battle Pass (still 950 V-Bucks) you can enjoy countless challenges that you unlock cosmetics to dress up your character with. If you buy the Battle Pass, you will immediately receive the Zenith and Lynx skins. Will you wear any of these skins while completing challenges? Then you unlock extra styles! As you may have read earlier, the Battle Pass also gives you immediate access to Fortnite Creative.

If you haven’t already taken a look at the new map, stop reading and fire up Fortnite! A new season full of content is waiting for you! By the way, did you know that Fortnite just beat Red Dead Redemption 2 at the Golden Joystick Awards last month? And the success of Fortnite probably made the dollar signs appear in the eyes of rapper 2 Milly, because the hip-hop man decided to sue Epic Games because of that mega annoying dance. Those moves would belong to 2 Milly herself.