External hard drive cannot be connected directly to Xbox One 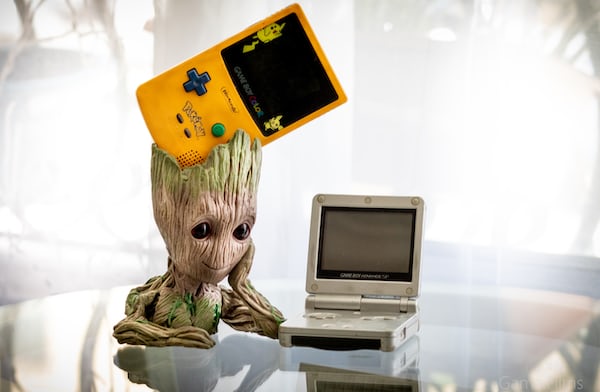 External hard drive cannot be connected directly to Xbox One

External hard drives cannot be used with Xbox One consoles right from launch. Microsoft spokeswoman Larry “Major Nelson” Hryb describes the compatibility as a “plan for the future.”

Speaking on the latest Major Nelson podcast, Hryb says that “in the future it is certainly the intention to support external storage media, as we do for the Xbox 360. I understand this feature will not be available at launch as the team is working on other things. But it’s definitely on the list. I don’t know when it’s coming though.

In May it was already clear that gamers cannot change the 500 GB internal hard drive of the Xbox One themselves.

In the run-up to the still unknown release date of the Xbox One, more and more is known what Microsoft wants to focus on before the launch. For example, it was announced yesterday that the IllumiRoom project will not be further developed for Xbox One users due to high costs.