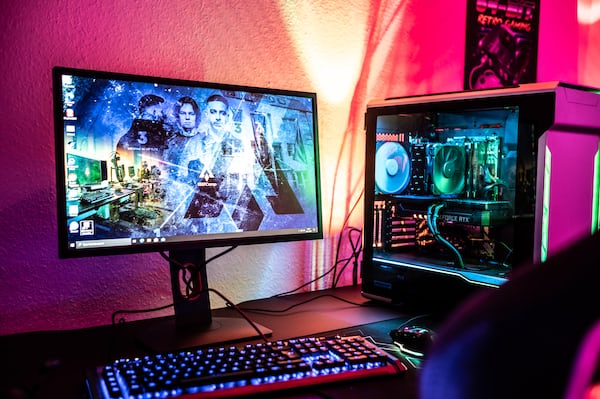 Facebook Gaming has just released two new Pokémon games. These are Pokémon Medallion Battle (for Asia and the Pacific) and Pokémon Tower Battle (available worldwide). Obviously, they are not two traditional games but consist of minigames starring our favorite creatures.

Pokémon Medallion Battle: “Trainers collect, battle, and evolve Pokémon in medal form, and embark on a journey with their teammates to earn Gym Badges and complete their Pokédex. Players can also discover new Pokémon, introduced each month, to create even more decks. top”.

Pokémon Tower Battle: “As players discover, catch, and level up rare Pokémon, they can compete in real time against friends or on a global leaderboard. At first, it may seem like a simple physics-centric puzzle, but the strategic choices where and how players stack Pokémon will determine the true masters of Tower Battle. “