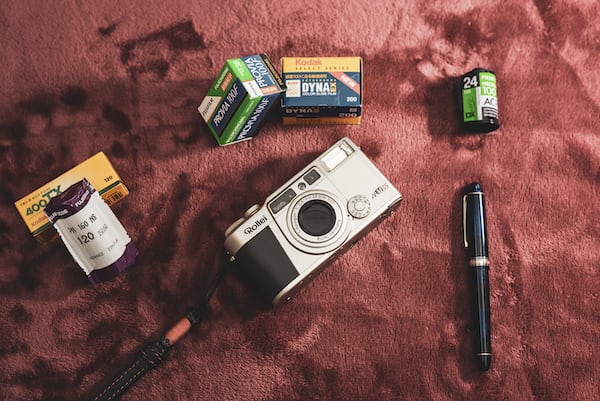 The Facebook Experimental Ideas Team today launched KIT, an acronym for Keep In Touch, an app for the Apple Watch that wants to make communicating with your closest friends even easier. It is not an extension of Messenger, which already had its own app for Apple’s smart watch, if not a new app that wants to be our communication channel for the people of our closest social circle.

The operation is very simple, we must link our Messenger account with KIT through a QR code that our Watch will show on the screen and select the contact with whom we want to communicate. The idea with which Facebook has created this app is to offer a simpler version of Messenger on the Apple Watch, avoiding having to navigate between lists of chats and contacts and offering communication with just a few clicks on our wrist.

KIT options offer dictated messages, drawings and voice memos, thus avoiding having to write on the clock, in addition to images, videos and emojis. So to speak, it is a very basic version that mixes the walkie-talkie option of the Apple Watch with some Messaging features. As a culmination, the app is exclusive to WatchOS, so it only exists inside the clock, and the conversations we have with it will not be accessible from the iPhone itself.

From the NPE of Facebook, its department of New Experimental Products, they have wanted to simplify the communication experience as much as possible through this new app. KIT is the second app launched in recent days by this department, and last week we saw how Tuned, a messaging app aimed at couples, saw the light.