SamaGame > Fall > Fall Guys for Xbox? A conversation on Twitter triggers rumors of a possible arrival to Game Pass 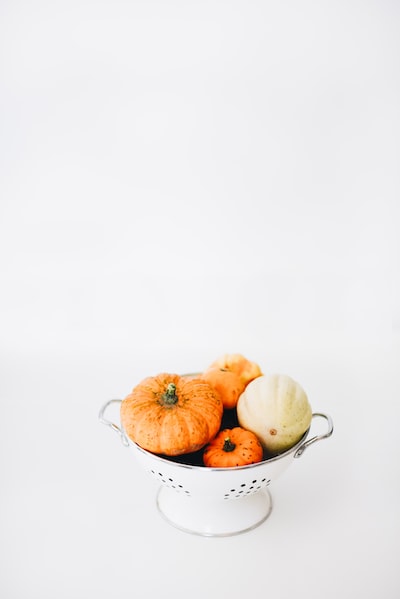 Fall Guys for Xbox? A conversation on Twitter triggers rumors of a possible arrival to Game Pass

Fall Guys for Xbox? A conversation on Twitter triggers rumors of a possible arrival to Game Pass

Will Fall Guys hit Xbox consoles at some point? That’s the question being asked by the brand community, who have now seen a possible hint that this could be a real possibility.

Fall Guys landed with unstoppable force on PS4 and PC in summer 2020. The Mediatonic title was one of the gaming phenomena of the past year and although its popularity has waned in recent months, it currently has a wealth of content and possibilities.

Since it was launched, many Xbox gamers have asked that Fall Guys launched on One and now Series X and Series S. We haven’t heard much on this topic, but a thread on Twitter has made quite a few fans suspicious.

It all comes from a tweet posted by the official Xbox account in the UK. In this tweet, the brand encourages its followers to comment and then recommend a game found on Game Pass. The Fall Guys account has responded to this publication.

The Fall Guys account CM became very popular for his witty tweets and responses and here he was following the game to Xbox asking if he could play too. This has raised a wave of rumors about whether Fall Guys could be coming to Xbox Game Pass.

Several users in the Resetea forum discussed the possibility and the vast majority seem to be clear that Fall Guys will end up landing on Xbox. It is certainly a possibility, but there is still no official confirmation. We will be attentive to possible news.

For its part, Fall Guys starts its event today in collaboration with Doom. The game has continued to grow a lot in terms of content, tracks and skins. With regard to Xbox, it has recently been learned that Microsoft has been in contact with major publishers to include their games on Xbox Game Pass.