Fall Guys: The mid-season update with Big Yeetus and anti-cheat system is here! 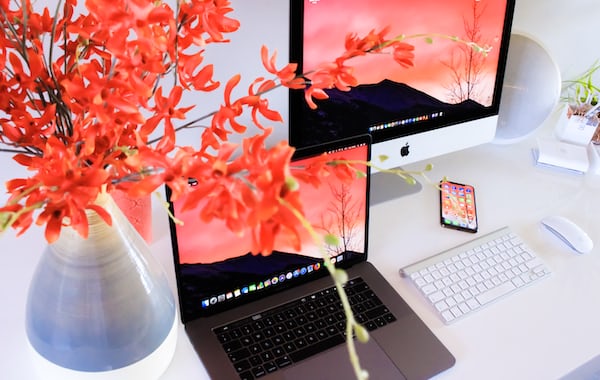 Fall Guys: The mid-season update with Big Yeetus and anti-cheat system is here!

Mediatonic today has that Fall Guys Update 1.07 released. The mid-season update is around 860 MB and is available for all platforms.

It brings a number of innovations, including more randomness and variety in the mini-games, more stable sever, something with the name Big Yeetus (more on that in a moment) and Epics Easy Anti-Cheat System, which is also used at Fortnite, among other things.

From the beginning, cheaters and hackers were a big problem in Fall Guys, but that should change thanks to Easy-Anti-Cheat. “Easy Anti-Cheat is used by the best in the business and means that our cuddly friends have the best possible protection against malicious scammers,” it says. Just recently, the development studio revealed that they sent cheaters in Fall Guys to a cheater island for a while, but it no longer exists after videos appeared on the network. Mediatonic worried that these chaotic clips with no context would give a bad picture of Fall Guys.

One of the biggest criticisms of the fans was the lack of variety in and in the various mini-games. This is also fixed with update 1.07. Means: You can now expect new round variations, in which you challenge your favorite level in “completely new ways”. This is ensured by new obstacles, random rotations and “large amounts of fruit flying around”. What is supposed to make this interesting is that you never know when these changes will occur.

On the technical side, Mediatonic is improving the stability of the servers, implementing new VFX improvements and more, which should make stumbling around for the whole Fall Guys even more pleasant.

And: “There were rumors about a certain big and pretty aggressive hammer who is making the rounds unsafe, apparently with the aim of causing even greater chaos. Details are rare, but what we know about these phenomena is their name Big Yeetus and they are coming! ” At least that’s how the development team describes it.

Specifically, “Big Yeetus” are big hammers that – just like all other new random obstacles – can appear randomly in every round. The special thing about it is that you can use the Big Yeetus hammer to your advantage, because they are usually positioned so that you can jump over other obstacles with their help … of course only if you jump at the right moment. If you get the wrong timing, it goes in the opposite direction or straight away.

Fall Guys recently helped raise $ 1 million for a good cause. In addition, the studio let streamers and companies compete for a while. Whoever submitted the highest bid for a donation to Special Effect at the end of a given period of time secured a skin in the game.

Here we show you 10 insane Fall Guys moments that illustrate why it’s the hit of the year.

However, here are some useful Fall Guys tips and tricks.

Fall Guys (19.99 euros) for the PS4 is available in the PlayStation Store.