SamaGame > HOT > fallout > Fallout 76 BETA gets date on all platforms; Xbox One is the 1st 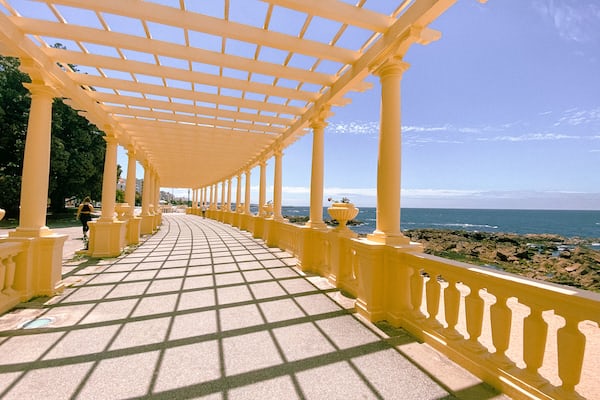 Fallout 76 BETA gets date on all platforms; Xbox One is the 1st

Fallout 76 BETA gets date on all platforms; Xbox One is the 1st

Bethesda has finally released the Fallout 76 BETA date on all platforms. The publisher has used this format with dots in the word “Beta” as an acronym that satirizes the original meaning of the term. Access will be granted first on Xbox One, starting on the day October, 23, coming to PS4 and PC a week later, in 30th.

With BETA, the idea is to offer a look at the nature of the game and test the performance of the servers:

Check out the introductory trailer:

How long does BETA last and how to access

Only those who pre-ordered Fallout 76 will be granted access. During the BETA period, Bethesda says it will provide regular updates on when the servers will be operating through the @Fallout profile, on Twitter, on the Bethesda.net forums and on the Bethesda.net Status page.

The servers will not operate 24 hours a day, as the team needs to work to solve problems, test the servers and optimize the simultaneity of the players. Therefore, access will be intermittent from the beginning, with no exact end date until the game’s release.

Fallout 76 will be released on November 14 for PS4, Xbox One and PC. How are your expectations for this franchise’s first “Fallout online”? Comment down here.