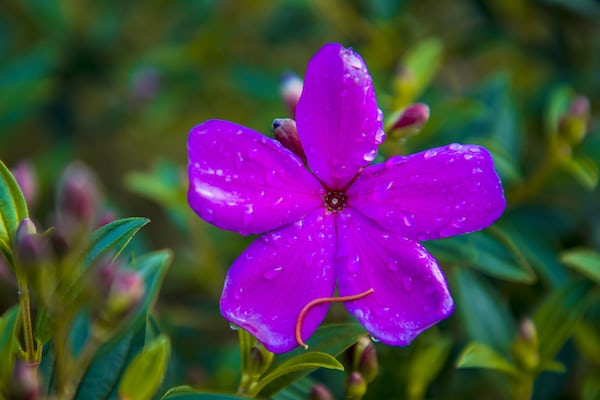 Hutchinson had been with the French company for seven years, directing Far Cry 4 and Assassin’s Creed 3, installments of two of Ubisoft’s most successful franchises. He previously worked at Maxis, one of the Electronic Arts affiliates, as lead designer for The Sims 2 and Spore.

As he explained on the popular microblogging social network, “I am extremely proud of everything we achieved with Far Cry and Assassin’s, but I am very excited to create something new.”

And what is? Hutchinson’s new adventure is Typhoon Studios, a company he founded in Montreal with Red Schneider, a former executive producer with whom he met during his time at Electronic Arts.

At the moment it is unknown what Typhoon works on, and it seems like it will be some time before we know anything. As Hutchinson himself explained, “surely we will not have anything to announce in the near future, while we hire people, build the studio, buy a coffee machine and assemble Ikea furniture. But we are working hard imagining a new world.”