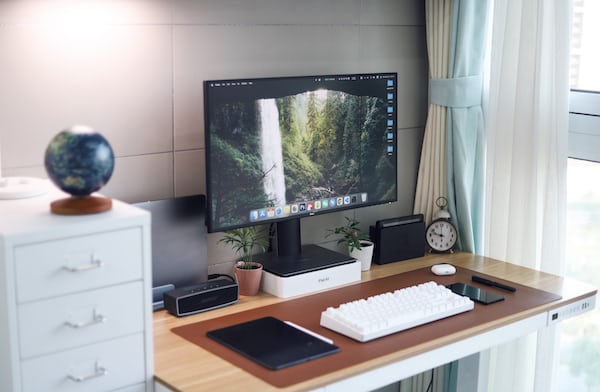 FIFA 21 will not have crossplay nor will it allow the game between users of different generations of consoles. Electronic Arts has recently confirmed that these features will not be available for the soccer simulator.

With the arrival of the new generation there are many questions about the titles that will be intergenerational, that is, that they will be released on PS5 and PS4, for example. Will the players of one or the other console have some kind of connection with each other. We have been able to learn more details about FIFA 21.

Since FIFA 21 was announced, I have been eager to know what your game options will be beyond the new modes and improvements that are included in this new edition. Crossplay sounded like one of the more suggestive additions, but EA has confirmed that we will not see any of that in this installment of the saga.

In response to a question from a user on Twitter, the company commented that It cannot be played between platforms of a different brand or of a different generation. In short, each sheep with its partner.

This is confirmed by the developer’s team: You will not be able to play across generations of consoles or cross-play in FIFA 21, EA explained. However, you will be able to transfer your FIFA Ultimate Team progression from PS4 to PS5 and from Xbox One to Xbox Series X.

Although the crossplay is becoming a fairly established trend in the industrySports games have other plans, at least for the moment. We will be attentive to the news that FIFA 21 releases regarding the new generation of consoles and possible updated versions.

In case you want to know more details about FIFA 21, you cannot miss what the Ultimate Team mode of FIFA 21 will be like on PS4, Xbox One and PC, what the Volta Football mode and the Career mode will be like. The best football is back soon.