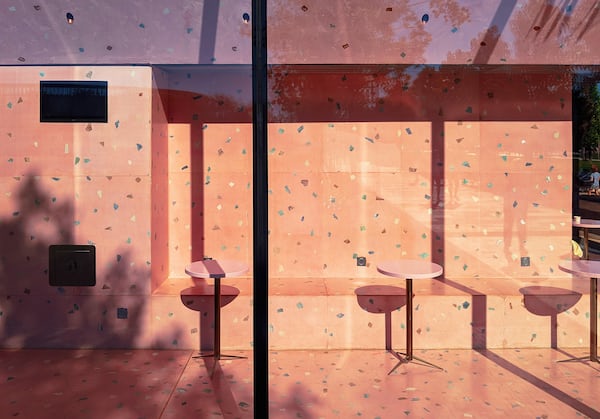 A Twitter user has leaked on Twitter a list with all the games that will be given away on the Epic Games Store during the Christmas promotion.

The tweet was published when only the first game, Cities: Skylines, had been released, but since then it has hit the next three: Oddworld: New ‘n Tasty, The Long Dark and Defense Grid. With a 100% accuracy level, it is to be assumed that the rest of the list will also be correct, although their order could vary and, in any case, it has not been confirmed by Epic Games. Here is the tweet with the full list:

This got sent to me a few hours ago, I wasn’t sure if it’s real or not.

But now, as New ‘n’ Tasty leaked to come out today, this list is most likely true. Still take it as a grain of salt. I’ll give you more info where it’s from. pic.twitter.com/0vTNgMec3n

It is a list with quite interesting titles, in which there are gems like Alien Isolation, Inside or Night in the Woods, and even with some title, like Darkest Dungeon, which was not yet available in the Epic store.

Remember that to get the games, which are free for twenty-four hours, you just have to enter the EGS and add them to your library. The only requirement is, of course, to have an account in the store.

In addition, coinciding with this gift promotion, Epic also has Christmas offers with discount coupons of ten euros, which leaves many titles at a frankly attractive price. Among them there are not only classics, but also recent releases such as Tony Hawk’s Pro Skater 1 + 2, Immortals: Fenyx Rising, Godfall, Star Wars Squadrons or the latest installment in the Assassin’s Creed saga, Valhalla.