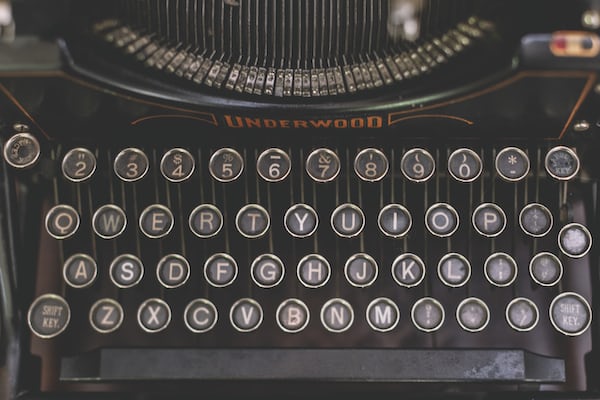 Unlike most RPGs, while the levels of your party members are determined through EXP, in Final Fantasy 12 The Zodiac Age your level has no influence on your skills and abilities, as they only increase your base stats. Learning new things and gaining access to new equipment is done through the Zodiac License, and requires you to spend LP.

In this Guide we will help you understand everything you need to know about how LP works, how to win LP, as what is the best place to pick up LP in Final Fantasy 12 The Zodiac Age, using a cheat and some Jellies.

License Points (short for LP) are the points needed to unlock Licenses on your character’s License Board. The Licenses available on the Board depend on the Zodiac Job you have chosen for the character. If you want to know more about this read our Class Guide, Zodiac License Board, Zodiac Job, Gambits and how to build the best party in Final Fantasy 12 The Zodiac Age.

For example, in this frame Martyr needs 30 LP.

For each enemy defeated in the Zodiac Age you will earn 1LP, and it doesn’t matter how long it took you to defeat that enemy, except for one or two small exceptions, you will always earn the same amount. The quickest way to gain LP is to open the new skills, and then go to an area full of low-level enemies that are easy to defeat.

At the beginning of the game there aren’t many opportunities like this, and your team is small, so it doesn’t really matter to win LP at this stage, as you wouldn’t have anywhere to spend it.

However, after completing the Lhusa Mine, you will gain access to an excellent spot to do LP farming, in addition to also gaining a reasonable amount of EXP if you are at a low level.

After completing the Lusha Mine, you can return to this area when you feel like it, and you will have access to a good area to farm. If you go to the area with the second elevated train, some skeletons will spawn, which are easy to kill. They will stop spawning eventually (after earning 30LP more or less), but if you move to the next area you will find a few more. In addition, the cave in which you searched for Penelo also has some of these enemies.

If you go the other way, you will gain some more LP, granting you about 80 LP per visit. In addition, all skeletons are considered to be enemies of the same type, so you’ll earn a long chain, which gives you extra items and also unlocks a trophy.

When you save, the game will reset the skeletons, allowing you to go back there for another round. When you have a much higher level than the skeletons, it will be even easier to defeat these creatures, allowing you to earn 80 LP in a matter of minutes. In addition, if you buy and equip some Golden Amulets, you will earn 2LP for each enemy defeated, making this method an even more efficient way to gain LP quickly.

How to farm LP and evolve automatically using Jellies cheat

If you don’t feel like killing skeletons, and you’ve made it to Act 6 and the Phon Coast, you can now take advantage of the game’s mechanics and win as much LP as you want with no effort at all with the cheating we’re about to explain.

There are some prerequisites for this cheat, and it may not work for all members of your party. But here’s what you’ll need:

Although not essential, it is also useful to equip an Embroidered Tippet or Golden Amulet, in order to double your XP or LP gain.

After gathering all the necessary equipment and skills, you need to prepare your team.

Now teleport to Henne Mine, exit at the east exit, go to the railroads with dinosaurs, and enter Junction B from the east direction, and click the switch. Make sure that no one is taking damage and that the Jellies are petrified, then speed up the options battle by pressing the L1 to speed up the game. Now all you have to do is watch the carnage.

Unfortunately, the Jellies don’t drop any Gil, but you can still earn some useful items. After 30-60 minutes you will have 99 Water Nethicite and Yellow Liquid, which you can sell for a total of 60,000 at any merchant.

If you want to know more about Licenses and License Board read our Class Guide, Zodiac License Board, Zodiac Job, Gambits and how to build the best party in Final Fantasy 12 The Zodiac Age.