Final Fantasy 16: the PS5 exclusive could have been released on another console! 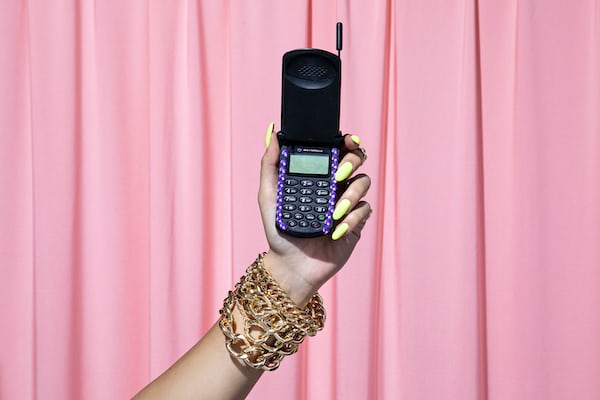 Final Fantasy 16: the PS5 exclusive could have been released on another console!

She will have been waiting for the famous trailer of Final Fantasy 16. This second demonstration of the game, since its revelation during the showcase playstation5 in September 2020, was originally supposed to be unveiled a bit earlier, but specific events were right for an early broadcast. But that’s it, during the month of June, Final Fantasy 16 was full of information and we continue to learn more thanks to the interviews that producer Naoki Yoshida recently carried out.


Among the multitude of topics discussed, the famous producer of Square Enix wanted to provide a series of details on the world of this sixteenth episode, as well as on the fights that will punctuate our expeditions in the lands of this new Final Fantasy universe.


A PlayStation exclusive only?

As you know, sometimes the interviews follow each other but are not alike. At the turn of the one granted to the Japanese magazine Famitsu, Naoki Yoshida mentioned that there was a time a question of developing a PS4 version of the game : an idea that was eventually abandoned in favor of the power and abilities of its younger sister, the PS5. Here is the context in which this version PS4 was quoted:


I was developing Final Fantasy 16 with a view to releasing it on PlayStation 4, so I was worried that I wouldn’t be able to improve the quality of the trailer (that of the 2020 PlayStation Showcase) (…) I could have put the pre-render, but that would have been a waste of hours of development work, and I didn’t want to do that. It’s because I wanted to make a trailer by extracting what I could enjoy as a gaming experience.

A blessed month of June for FF fans


While the license seemed to lose its aura, this is enough to revive the hype around one of the greatest sagas of all time. But Square Enix may have just chilled fans a little with its latest statements regarding the so decried NFT. They could come to Final Fantasy games one day.

According to Michusuzuki, who reports on the content of Square Enix’s general meeting of shareholders, the Japanese firm intends to integrate cryptocurrency in its games. When the subject of blockchain integration in its cult licenses comes on the table, Yosuke Matsuda, president of Square Enix, declares:


Neither yes nor no, therefore, from Yosuka Matsuda. In fact, his answer is more like a “yes, but not right away”. Words that have something to worry about fans, always virulent when NFT and video games go hand in hand.Final Fantasy 16 and Final Fantasy 7 Rebirth should be spared, but not sure that Final Fantasy 17, which could return to turn-based, survived…

Final Fantasy XVI is the first video game in the numbered saga to receive the Mature classification (not recommended for those under 17) in the United States. Producer Naoki Yoshida justified this decision and explained that the intention is not to create a violent video game for the simple fact of being one, but rather that they tried to delve into more mature themes. and complex. that the story demanded.


“When you’re trying to tell a story with complex adult themes, those notes can end up getting in the way,” Yoshida admitted. “You end up changing things based on that. You want to show something, but because of the grade you need to get, you pull the camera away. And that ends up turning the experience into something less expensive.”


However, on this occasion, the Square Enix team preferred to ensure that they could tell the plot without these constraints. “We have decided to get the Mature rating in almost all regions where we will release the game. However, it is not only because we just want to make the game more violent or more explicit, but because we believe that It is necessary to explore these adult themes that the title addresses. »


Other games with this rating

Apart from the numbered series, there are two other video games that have achieved this rating in the past. The first of these is Final Fantasy Type-0, a title directed by Hajime Tabata (the director of the fifteenth installment), which was initially released on PSP, although it later received a remastering on PS4, Xbox One and PC . The second is the recent Stranger of Paradise: Final Fantasy Origin, the Souls-like video game developed by Team Ninja.


Final Fantasy XVI will go on sale in summer 2023 exclusively on PS5. The game will not be open world, although it will introduce a section inspired by titles of this style. On the other hand, Naoki Yoshida himself revealed that the protagonist will enjoy the company of allies in battle, but these will be handled by the game’s AI.