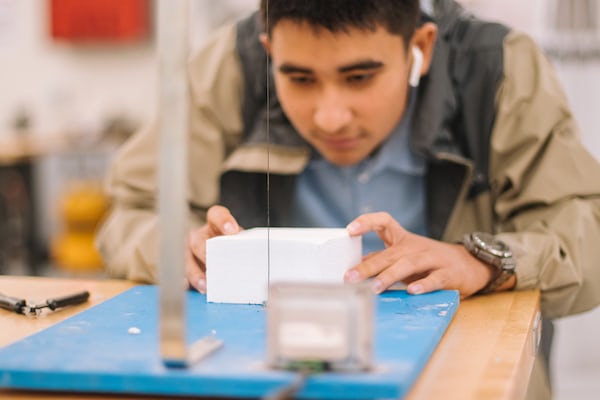 Square Enix has announced that Final Fantasy Type-0 HD is now available in Pc. The game comes with an improved camera for combats, achievements, stickers in Steam, various motion blur options and a comprehensive capture mode. The version for Pc It also features full controller support and improved graphics resolution options for Pc high-end. Among the novelties there are also more blood effects and a new accelerator for the characters. In the last hours some users are complaining because the game does not support resolutions higher than 1080p, because it is capped at 30fps and because it does not support keyboard and mouse controls. We leave you with the requirements: