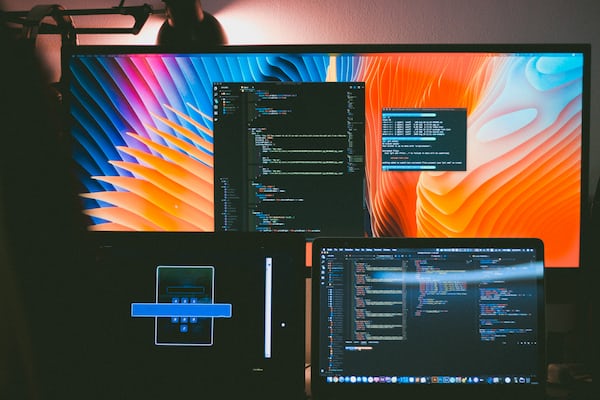 In the run-up to the premiere of FINAL FANTASY® XII THE ZODIAC AGE, *Square Enix * today unveiled details on the Limited and Collector’s Editions that will be available July 11 for PlayStation 4.

You can now reserve the edition limited, which includes the game, an exclusive steelbook designed by celebrated illustrator Akihiko Yoshida (FINAL FANTASY TACTICS, FINAL FANTASY XIV, NieR: Automata) and the DLC for the background music.

The Collector’s Edition, available in limited units, is now exclusively pre-ordered through the Square Enix online store and will include the following in addition to the game:

– A set of busts of Judges Bergan, Drace, Gabranth, Ghis and Zargabaath, exclusive to the Collector’s Edition and will not be sold separately.

– A selection of the soundtrack with the music of the famous composer Hitoshi Sakimoto.

– A steelbook with an exclusive Collector’s Edition design.

– Six cards with illustrations of Vaan, Ashe, Basch, Fran and Balthier, Penelo and the world of Ivalice.

– A DLC of the background music to listen to the original FINAL FANTASY XII soundtrack in high quality in the game.

In addition, SQUARE ENIX has also announced that players of WORLD OF FINAL FANTASY will be able to count on Balthier from FINAL FANTASY XII, who will arrive in the game in the form of a downloadable protector from March 23. More information on this will be published later.

FINAL FANTASY XII THE ZODIAC AGE will be available for PlayStation 4 on July 11, 2017. More information at: www.finalfantasyxii.com