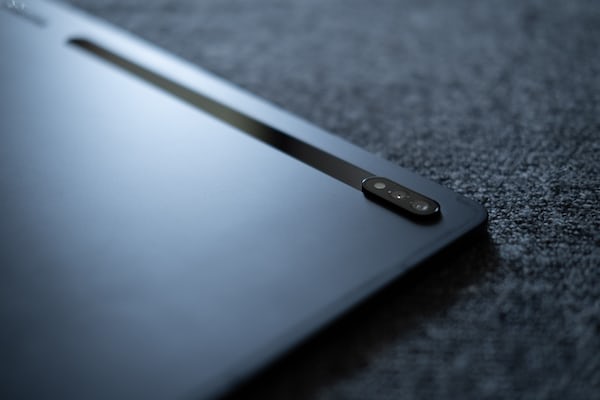 Square Enix Ltd. encourages players to return to Ivalice and discover FINAL FANTASY XII THE ZODIAC AGE, with new features and stunning remastered graphics, for the first time on the Nintendo Switch and the Xbox One family of consoles, including Xbox One X.

This version includes the ability to toggle between the modern and classic soundtrack, a Challenge mode, and various enhancements, including:

· The option to reset licenses: If you talk to Montblanc, the leader of the Centurio clan, in Rabanasta, you can reset and change the jobs of your party members and customize them however you want.

· Additional gambit sets: Gambits allow you to customize the AI ​​of your party members. You can create three unique gambit sets and switch between them depending on the situation, for example if you are in combat or exploring the map.

· New Improved Games: You can start the game with party members at level 90 and keep certain items, such as weapons, spells and guiles obtained in previous games.