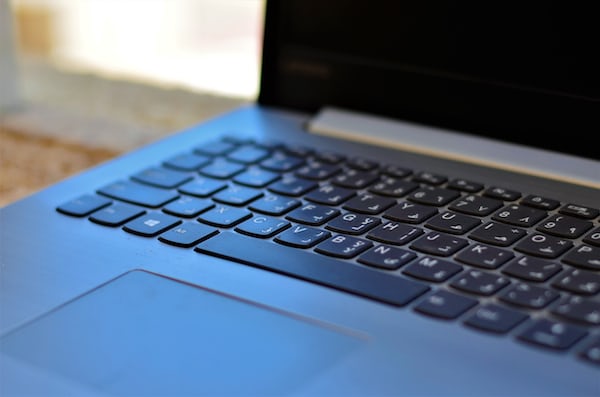 Responsible for “putting order in the house” and making Final Fantasy XV a reality, director Hajime Tabata is no longer part of Square Enix. With that, most of the DLCs that were planned to arrive at the game in 2019 have been canceled – and everything indicates that the Luminous Productions division is at risk.

The news came after the publisher disclosed that it had “extraordinary losses” of 3.733 billion yen, many of them linked to the new studio. Given the situation, Tabata was presented with two choices: incorporating Luminous into the main structure of Square Enix or maintaining it as a separate entity, which would no longer have the company’s financing.

“With regard to my next endeavors and the near future, I have a project that I really want to solidify as my next challenge after Final Fantasy XV,” said the director during a livestream in which he announced his departure. “As the production of the Ardyn episode continues and Luminous Productions works on new projects, I felt it was time to pass the torch on to a new generation of talented and reliable colleagues, and I believe this will result in something impressive.”