Final Fantasy XVI will not be an open world, confirms a producer. 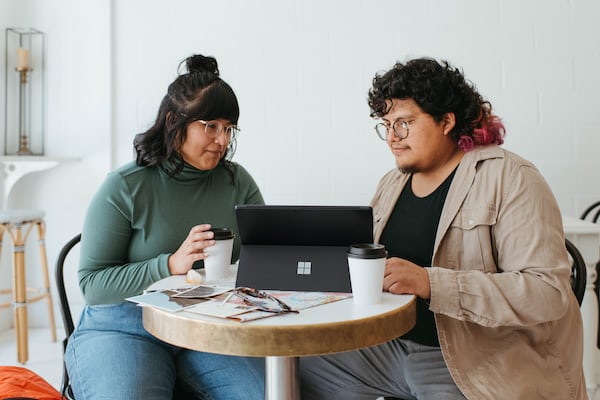 Final Fantasy XVI will not be an open world, confirms a producer.

The title will be detached from what was seen in the 15th episode.

Square Enix has been on a roll this June, the constant news surrounding Final Fantasy, including here the announcement of Final Fantasy VII Rebirth among many others, has many fans of the company standing up and cheering, especially since with the current calendar There will be a new Final Fantasy every six months.It will be a real treat for hardcore fans.


Under this same premise, it should be noted that one of the most anticipated is, for obvious reasons, Final Fantasy XVIthe title that will mark the arrival of what many already consider (from what we’ve seen in the trailers) to be the most mature title in the series, and that’s something we could learn from all the details shown so far. However, If you’re expecting an open world, don’t kid yourself..


Final Fantasy XVI would have a world of zones similar to the one we saw in Pokémon Legends Arceus.

According to what was revealed by the game’s producer, Naoki Yoshida, Final Fantasy XVI will be more action-oriented.The game will be more action-oriented, which is why resources have been allocated to this element of the title rather than creating a gigantic open world, which would have involved tasks that would have contradicted the game. idea they had of the title.


Thereby, Development has focused on creating large areas that we will be able to go through, which is very similar to what we have seen in recent titles like Pokémon Arceus Legends, in which there is a central area from which we can go to the rest of the areas of the game.


It should be noted that many fans may have initially thought that. the game would be an open world because of the way the game had been presented. However, despite everything, it should be remembered that having or not having an open world does not make a game better or worse, therefore we will have to trust Yoshida. For the rest, remember that Final Fantasy XVI will be released in summer 2023 on PS5 and PC..


Final Fantasy Record Keeper, servers will be closed in September in the West

Seven years after its launch, Square Enix has announced the shutdown of servers of the western version of the mobile game Final Fantasy Record Keeper.


Those who access the game from today will face two key dates: August 30, 2022the day from which it will no longer be possible to buy gems, and September 29, 2022the date on which the servers will be permanently closed. In addition to these two dates, messages from developers Ichiro Hazama and Yu Sasaki can be found in-game. As Siliconera points out, the server shutdown only applies to the Western version of Final Fantasy Record Keeper, not to the Japanese version.


“I would like to sincerely thank all the players of the FFRK, past and present. Without each of you who played the game, we could never have made it last for more than seven years. Pixel art is one of my favorites. That’s why I’ve had the pleasure over the past seven years of being able to bring you pixel art versions of so many moments from past Final Fantasy games, as well as the adventures of Tyro and his friends,” said Mr Sasaki.


“As the Final Fantasy series celebrates its 35th anniversary, I have no doubt that it will continue to deliver the incredible stories it is known for. I hope you will continue to enjoy these stories for years to come. Thank you very much for participating! »

It’s quite common for characters in medieval or fantasy series or video games to speak with a British accent, which many feel more authentic. And that opinion obviously includes the American public.


This was revealed by Final Fantasy XVI producer Naoki Yoshida in an interview with Dengeki, who says there will only be British accents in his next game – to please American gamers:


“This time around, all the characters are motion captures and the voices were done by European talent. However, since the script was first written in Japanese and directed by Japanese staff, we had to translate it into English and then do the facial capture in English. However, even though the script is written in English, we made sure not to include any American accents. We decided to do this to prevent Americans from playing the game and getting angry saying something like, “I was looking forward to playing a game set in fantasy medieval Europe, but why are they speaking American English!” ? (laughs). To avoid this, we made sure that all dialogue was recorded in British English. »