Final Fantasy XVI would be announced during the next PS5 event, according to a latest rumor 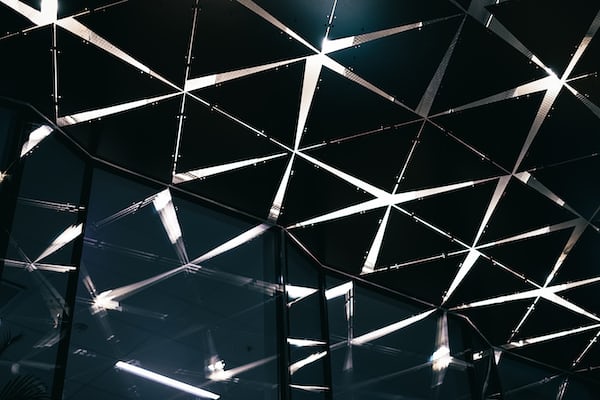 Final Fantasy XVI would be announced during the next PS5 event, according to a latest rumor


One of the most anticipated games by the community of fans of the saga continues to star in rumors about its supposed revelation. Once again, Final Fantasy XVI returns to intertwine with PS5 in a new rumor that arises from a tweet.


Final Fantasy XVI has been the subject of much gossip for a long time. The next installment of the Square Enix franchise has not revealed its secrets, but it could do so during the Next PlayStation 5 Showcase taking place this Wednesday.


This all stems from a rumor that has been growing on Reddit and is part of a tweet posted by Square Enix game producer, Shinji Hashimoto, in response to the PS5 event announcement; which has raised suspicions among the community.


The tweet has been deleted, although it can be seen on Imgur. Of course, the option of Final Fantasy XVI being announced is a perfectly valid possibility, but it may also not be the case and the tweet is the product of a personal opinion of the producer.


At the moment, it is not known what Sony will show for the new generation with PS5, but we will be very attentive to inform about this possible Final Fantasy XVI or any other game revealed. Are you looking forward to a new adventure after the remake?


All this is directly linked to the discovery of a Final Fantasy XVI account on Twitter that could lead to the announcement of the game soon. In social networks the game is running, although rumors have been heard for a long time and that is that Final Fantasy 16 would be a temporary exclusive to PS5 and would be more advanced than Project Athia, according to an insider.