Firmware 1.1.1 for iPhone and iPod touch 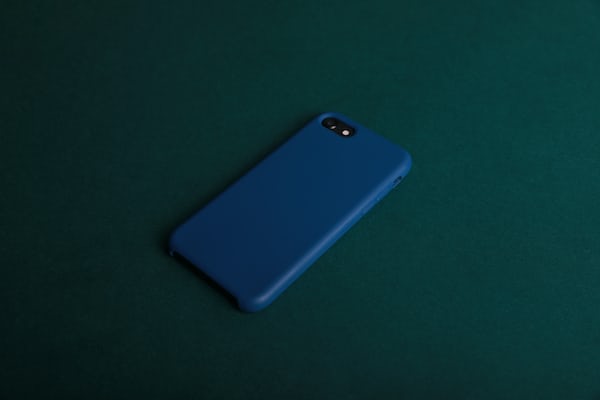 Firmware 1.1.1 for iPhone and iPod touch

Apple has finally released version 1.1.1 of the iPhone firmware of which we had already seen some images during the presentation of the distribution plan of the iPhone by O2 in the United Kingdom, but it has not done it alone, but, incidentally, has also updated the software of his little brother, the iPod touch.

For more information you can see the video that Apple has published on its website where, among other things, you will find a demo of the function to create ringtones from iTunes or the operation of the iTunes Wi-Fi Store.