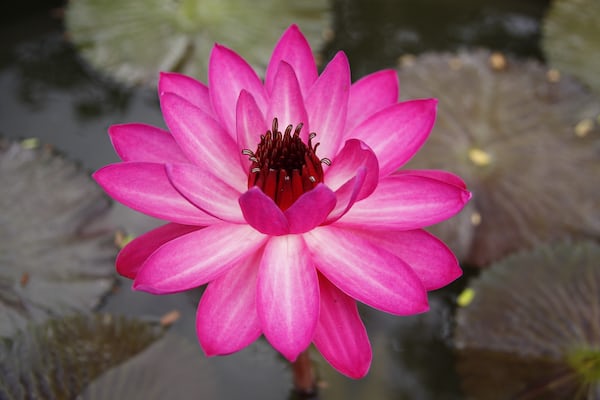 Konami has released the first 5-star cards for Star Wars: Rogue One for the card game Star Wars: Force Collection.

These are cards for the two characters Jyn Erso and Director Krennic.

In addition, some statistics are given for the game, in which, according to the company, over 340 million battles were fought last year.

The most frequently used leader cards include Master Yoda and Luke Skywalker, with Darth Vader, the first representative of the dark side, follows in fourth place.