Fly into battle in 2020 with a new Fortnite glider 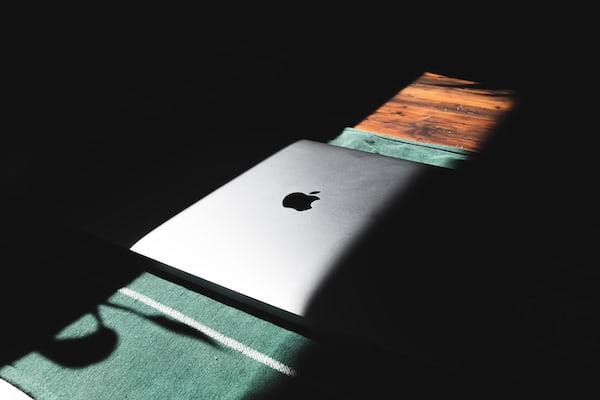 Fly into battle in 2020 with a new Fortnite glider

All you have to do is send one fireworks to the sky in Fortnite and you can jump into the next match with a festive glider.

The developers of Fortnite have taken themselves seriously to the Christmas season. We were given a hut with some free gifts waiting for us every day, as well as a daily challenge that we could bag even more stuff to accomplish. By the end of the festive period, the developers surprised us with little things celebrating New Year. And what do you have to do if you want to grab these?

First you have to enter Winterfest Lodge, which is marked by a snowflake in the menu of the Fortnite Battle Royale section. It’s worth spending some time there because if you haven’t entered during the holidays, a small pile of presents will be waiting for you. Once you’ve opened your presents, click on the sock on the mantelpiece: this hides the challenge of getting the 2020 glider.

The task is simple, you just need to send a fireworks to the sky. You will find the missiles in three places, there are several hidden in those places. You’ll just need more and more, but since everyone will want to light one, it’s still not certain that you’ll succeed in your first round. Fireworks are waiting for you at these points:

If you have it, you will get the glider after the match. It will be worth looking back at the game at 3pm this afternoon, as a disco-light trail can be assembled to complete a new challenge.