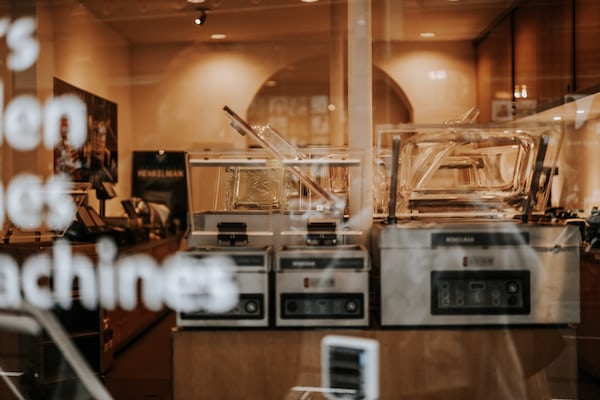 Every decision counts more than ever

FM20 will give players the opportunity to make the decisions at their favorite club while taking control of the destiny of the squad and carrying out all the decisions of a real manager regarding the making of the squad to try to reach a level of sustained success over time.

Player development and club identity stand out in FM20 and managers can be more involved in both. Additionally, FM20 incorporates graphical enhancements to matches as well as new behind-the-scenes tips and staff roles.