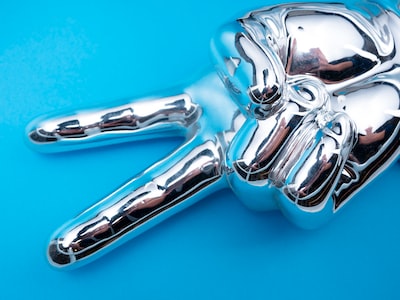 For Honor’s Ubi tournament winner took advantage of an exploit

For Honor’s Ubi tournament winner took advantage of an exploit

Ubisoft held an official tournament to celebrate the start of Season 3. Its winner, Jakub “SB.Alernakin” Palen, used an exploit to win the $ 10,000 prize.

SB.Alernakin took advantage of an unpatched in-game issue that was discovered in May. Controlling the Nobushi, he used an error where if a certain technique is performed during the attack, combos can be chained without the rival having the option to parry, giving him victory in all duels. He didn’t lose a single match like Nobushi.

In the subsequent interview he boasted that he ‘had not played in the last two weeks’ and that winning was ‘easier than I expected’. On presenting him with the award, the creative director of the game said ‘Good job kid. You may soon have to change your style of play. ‘ As the winner of the tournament he won $ 10,000.