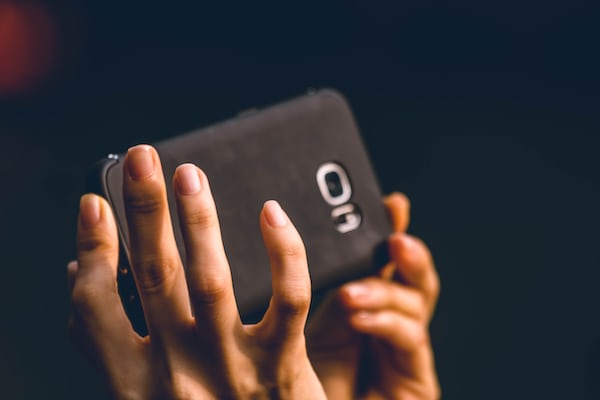 More or less unexpectedly, Epic Games announced Fortnite Patch 4.4 on June 10th, 2018 for Monday, June 11th, 2018. In the end, it doesn’t matter whether the developers just couldn’t wait until Patch Day or wanted to provide their fans with new material in the course of E3 2018. At 10:00 the Fortnite servers went down to install the new update .

The 4.4 update has now been installed and runs – apart from the deactivated (but hopefully soon available) shopping carts – without any problems. The final patch notes are also available in the meantime.

One of the highlights of the update is without question the new weapon, infrared assault rifle with telescopic sight. The latter makes it easier to see opponents because they are highlighted.

Furthermore, some traps can now be placed on stairs and ramps . This applies to both the “Save the World” mode and the “Battle Royale” mode, with the latter only affecting the bouncer trap.

Not to forget: The hero Cloaked Star takes the stage in “Save the World” mode. The mysterious ninja joins the fight to save the world in part 3 of the blockbuster order series.

The exact details of all new features and changes in Fortnite Patch 4.4 can be found below:

Summary: In this limited-time mode, players use sniper rifles and assault rifles with telescopic sights.

Details about the mode

Summary: Two teams of fifty players each fight for victory!

Details about the mode

Fortnite Patch 4.4: Save the World – New features and changes